The Preschool was incorporated in March 1984, as a not for profit company (S.O.S. Preschool Limited) to be managed by a committee of at least seven parents representing the entire parent body. It was set up in response to a lack of community based preschools in the area in 1982.

Funding was obtained from the State Government and the name S.O.S was chosen. Eventually, the building at 83 Bundock Street was leased from the Department of Defence in 1983, and the Committee and parents made alterations and additions to adapt it for use as a preschool. 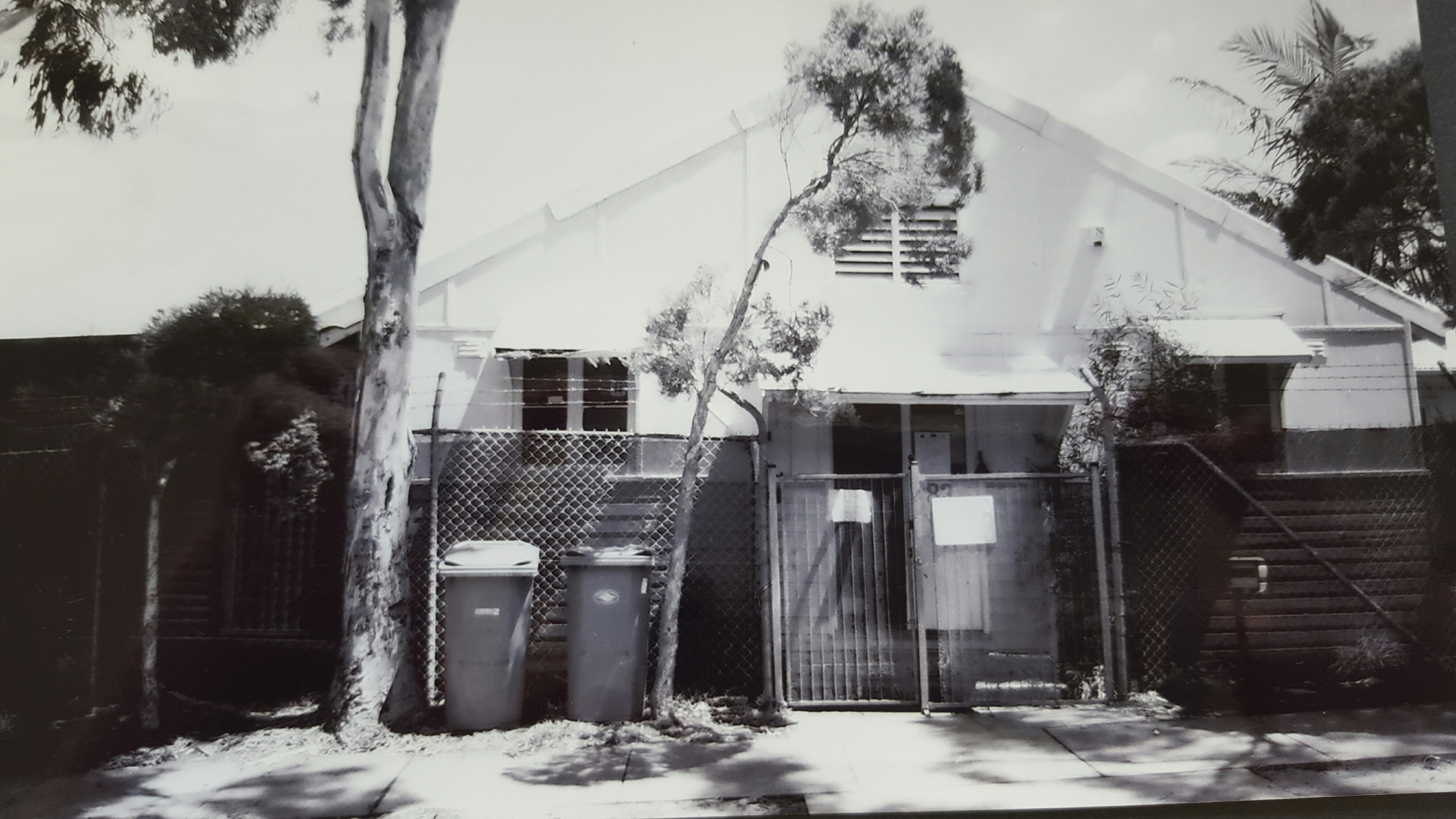 A long history of campaigning and lobbying various government departments for a permanent home ensued over the years with persistence from the staff and parents resulting in a positive outcome in 2005.  We moved in 2006 to our new premises within Randwick Council Community Centre built by the Department of Defence in the new residential area development.